Company ESMA - the leading Russian brand. Manufacturer of innovative cosmetology, medical and physiotherapy equipment. More than 20 years of experience in production and development has helped thousands of people in the treatment of diseases, body shaping, rejuvenation and recovery from injuries and operations. ESMA is the official supplier of equipment for the Russian Olympic team. Provides professional free advice and training.

In 1987, the research laboratory of the ESMA (Electronic Muscle Activity Stimulator) inherited the research laboratory of the Physiology Center of the Scuba Diving Center of the Navy, which developed devices to combat hypodynamia. Thanks to the equipment of the ESMA, the personnel of domestic submarines could be in independent voyage without harm to health for a long period. In 1992, ESMA took a worthy place in the segment of domestic manufacturers of physiotherapy equipment. In 2003, the plant for the production of equipment ESMA opened in Kronstadt, which to this day produces cosmetic and physiotherapeutic devices. 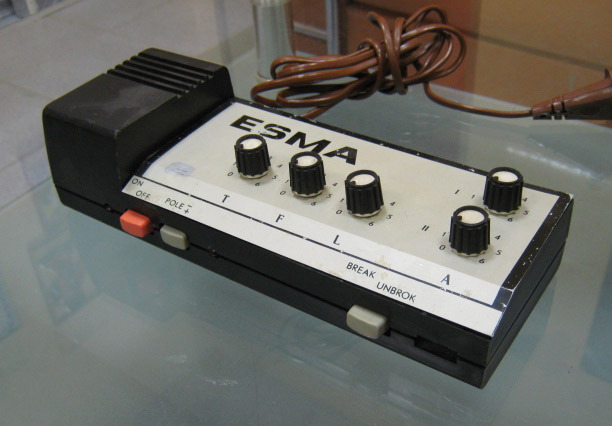 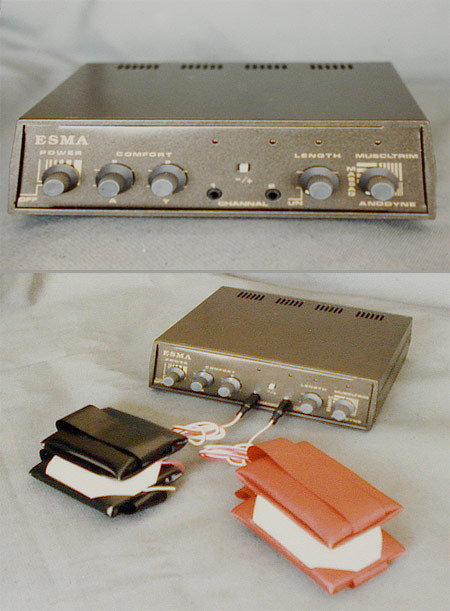 The company ESMA is a regular participant in various cosmetic and medical exhibitions, such as the international exhibition InterCHARM professional. The company has more than 20 years on the market. Received a significant number of certificates, diplomas and thanks. ESMA has repeatedly won in the nomination "The best equipment for hardware cosmetology." At such exhibitions as "Nevskie Berega" and "Sharm" she received thanks for active participation in charity - the help of Malakhovskaya comprehensive boarding school for visually impaired children, SEI "Primary School - Kindergarten No. 1889". 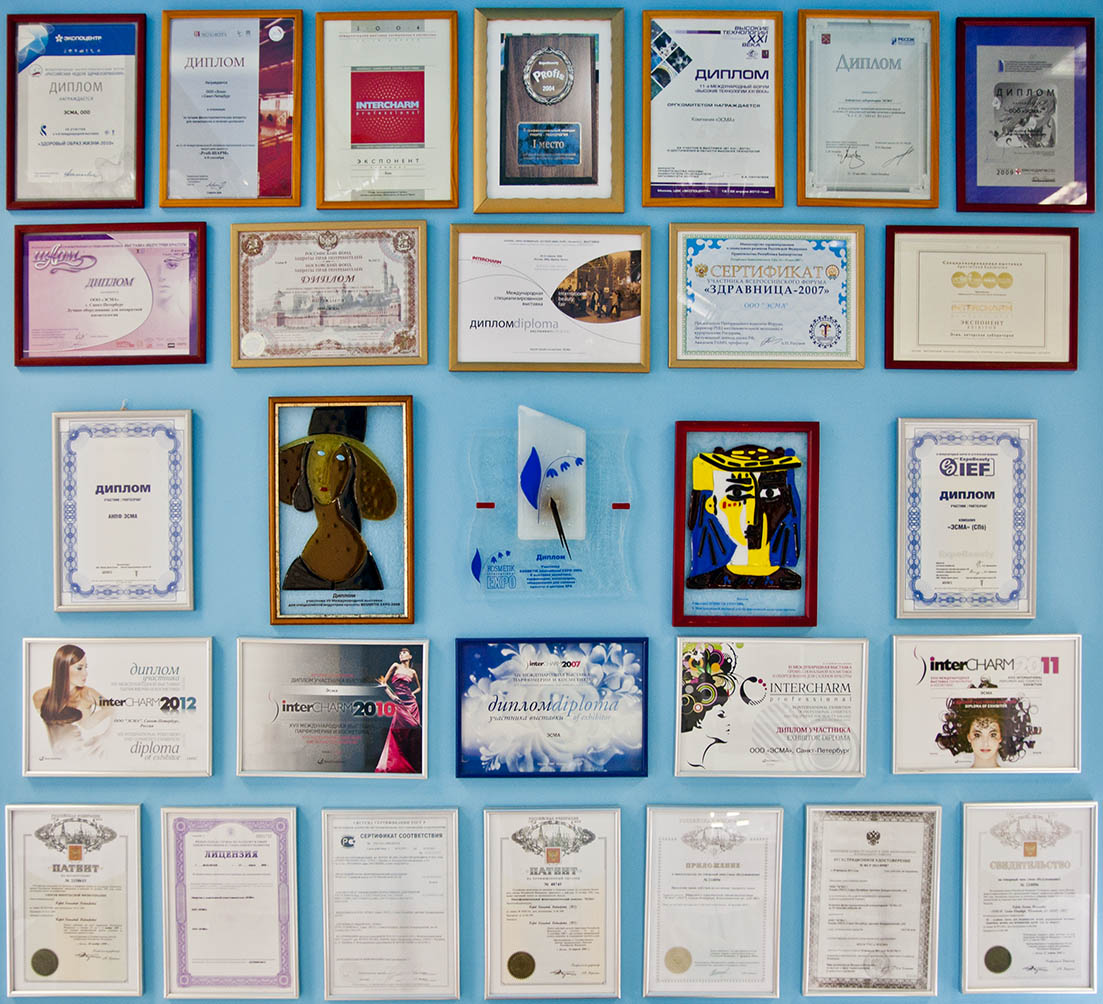 ESMA is actively involved in sports medicine. In confirmation of this special car, allowing the diagnosis and treatment of athletes in the field. It was specially prepared by our company together with partners (LLC "ESMA-Neurosoft", LLC "SHEMA", JSC "Hypoxi East Europe"). And of course, ESMA devices for sports medicine were repeatedly used by our Olympic team, helping to win medals and lead Russia to victory.